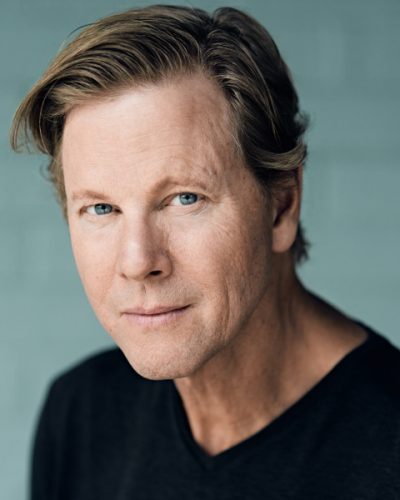 In Agatha Christie’s Witness for the Prosecution, when a wealthy widow is found murdered, her married suitor, Leonard Vole, is accused of the crime. Vole’s only hope for acquittal is the testimony of his wife, but his airtight alibi shatters as new clues are revealed. With a delicious mixture of humor and intrigue, Christie’s ingenious plot twists keep the audience guessing until the surprising final curtain.

Agatha Christie adapted Witness for the Prosecution for the stage from one of her short stories. The play was a personal favorite of Agatha Christie’s and is considered her theatrical masterpiece. Running for a year and a half on Broadway in the 1950s, it has been an international success for decades, and is currently enjoying a hit site-specific revival in London.  Witness for the Prosecution is perhaps best known from Billy Wilder’s 1957 film adaptation starring Marlene Dietrich, Tyrone Power, and Charles Laughton. It has been adapted for television multiple times, including the recent 2016 BBC miniseries. 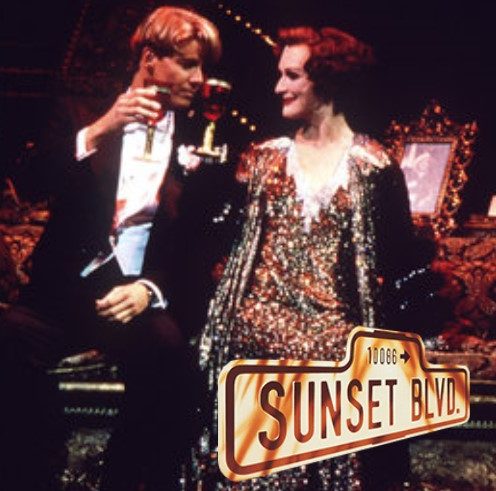 ALAN CAMPBELL (Sir Wilfrid Robarts) received a Tony Award nomination for Best Actor in a Musical for his performance as Joe Gillis in the original Broadway production of Sunset Boulevard. He has also appeared on Broadway as Sam in Mamma Mia! and in Susan Stroman’s Contact.  Television audiences know Alan from his five seasons as Derek on Jake and the Fatman with William Conrad; from co-starring with John Ritter on the Three’s Company sequel series Three’s a Crowd; and from appearances on Law & Order, Law & Order: SVU, Homicide: Life on the Streets, Another World, All My Children, The Facts of Life, Throb, and Matlock. TV movies and specials include Contact–Live From Lincoln Center (PBS) and Redflag (CBS). 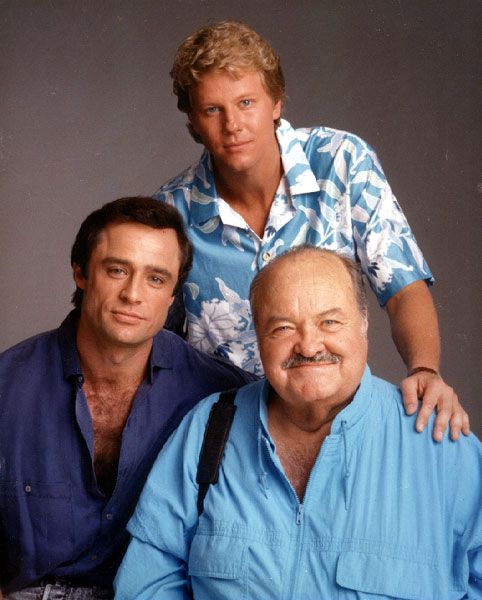 Alan Campbell with Joe Penny and William Conrad in TVs JAKE AND THE FATMAN (CBS 1987-92).

Alan’s feature films include Universal’s A Simple Wish with Martin Short, Mara Wilson, and Kathleen Turner; Weekend Warriors directed by Bert Convy, and the recently completed Uncle Frank with Paul Bettany.  Alan has also appeared in two web series Then We Got Help and the wildly popular Submissions Only.

His Off-Broadway credits include Hello Again, Adrift in Macao, Book of Days (Signature), and Avow. Regional theatre audiences around the country have enjoyed his performances in Rock and Roll Man, The Christians, Alabama Story, Seminar, Race, Death and The Maiden, 12 Angry Men, Doubt, Oleanna, Dracula, Emmet Otter’s Jugband Christmas, Hay Fever (Old Globe), Disney’s Beauty and The Beast, Johnny Guitar, Bells Are Ringing, Of Thee I Sing, On Shiloh Hill, Breakfast at Tiffany’s, I Love My Wife and The Nerd.

Recordings include the original NYC casts of Sunset Boulevard and Adrift in Macao, as well as ABC: A Tribute to Adler, Bock and Coleman and The Best of Andrew Lloyd Webber. Alan is a resident of North Carolina and a founding director of Theatre Raleigh. He is the proud father of Riley Rose. www.alancampbell.net 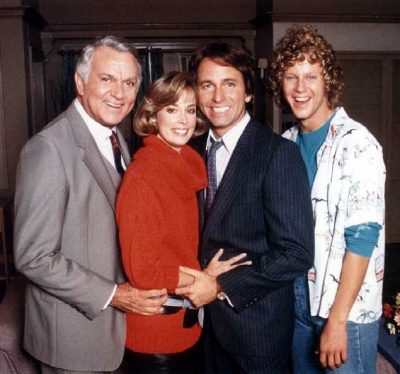 Other members of the cast include JTC returnees James Cella as Leonard Vole, Tim Garner as Myers, Rick McDermott as Lord Justice Wainwright, and Matthew Tyler as Mayhew. Making their JTC debuts are Lizzie King-Hall as Romaine Vole, Mike Brennan as Inspector Hearne, Lisa Burton as Dr. Wyatt, Maddie Casto as Greta, Traci Loper as the Court Clerk, Ian Watson as Carter. Additional casting to be announced at a later date.

The performance schedule for Witness for the Prosecution is as follows:

To purchase tickets online now to Witness for the Proseuction or request additional information, please visit https://judsontheatre.com/. Tickets will be available to purchase in person at local outlets beginning Friday, November 1. Discounted Group Rates (10+) are available online, or email: JudsonTheatre@gmail.com; Discount Student and Military Rush tickets available at the door (limit 2 per ID).

“Our audiences have been asking us to bring another Agatha Christie show to the Sandhills since the resounding success of And Then There Were None in 2017,”  states Morgan Sills (Executive Producer).  “Witness for the Prosecution is Christie’s courtroom play, and we’re so lucky to have Tony Award nominee Alan Campbell playing Sir Wilfrid—he’ll be ‘back in court’ again after his five years as Assistant DA Derek Mitchell on TV’s Jake and the Fatman.” says JTC’s Artistic Director, Daniel Haley.