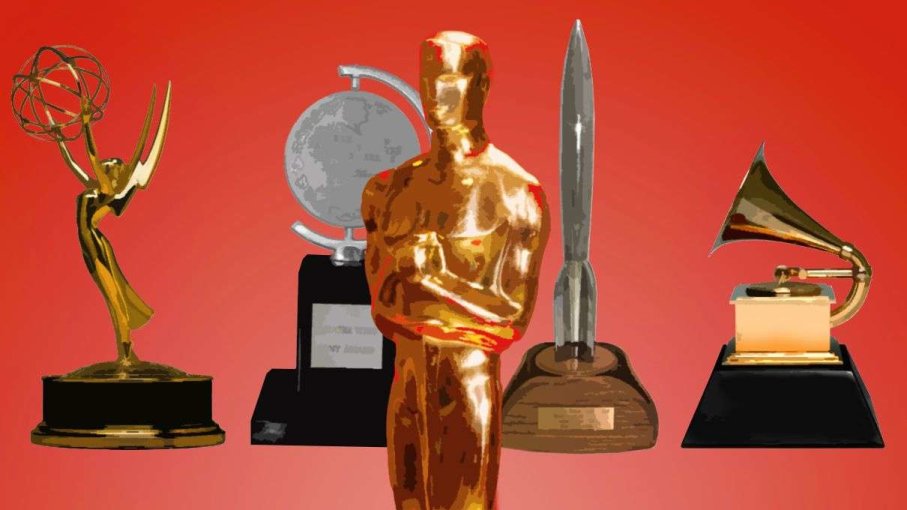 It’s award season. And we feel it’s always worth reminding our friends that one of the things that sets JTC apart is the level of talent we bring to town. And we’ve been awarded for it, from North Carolina Theatre Conference’s Parides Award for Excellence in Professional Theatre (a statewide award) to multiple BroadwayWorld Raleigh Awards for our actors.

Ultimately though, it starts with the plays themselves: in our relatively short 8-season history you will find several Pulitzer Prize and Tony Award winning (or nominated) plays.

And then there’s our talent. JTC actors have:

–won a total of 10 Emmy Awards, and received an additional 10 nominations

It takes funding to bring this level of talent to the Sandhills. But it’s a hallmark of our work, and it’s worth it.