Something New in the Sandhills! 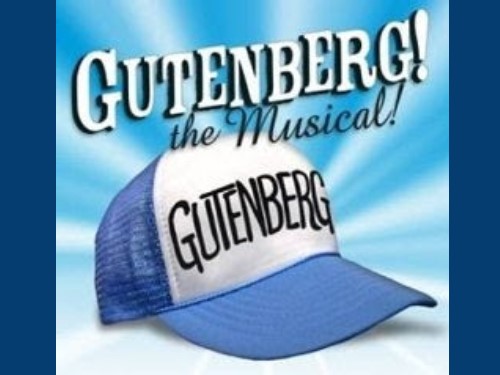 (authors of Beetlejuice The Musical)

This side-splittingly hysterical musical is performed as a backer’s audition by Bud Davenport and Doug Simon, authors of a musical about Johannes Gutenberg, which they are pitching to Broadway producers. Because the minimally-talented and starry-eyed authors don’t have a cast or an orchestra, Bud and Doug play all of the roles themselves, wearing hats with the characters’ names on them and frequently switching said hats to indicate different characters. Originally produced at Upright Citizens Brigade, this hilarious show had a successful off-Broadway run. 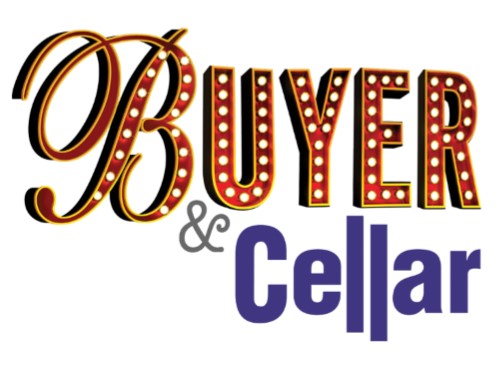 Alex More has a story to tell. A struggling actor in L.A., he takes a job working in the basement mall in Barbra Streisand’s Malibu, California home.  An outrageous comedy fantasia about the price of fame, the cost of things, and the melancholy that lurks beneath narcissism. Entertainment Weekly raved, “Hilarious! Beyond brilliant. This show will go down like butta’!” Broadcast on PBS in 2016. 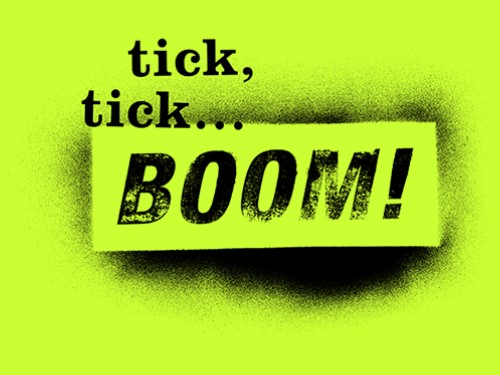 A 3-person musical by the author of Rent, the show tells the story of Jon, an aspiring composer in New York in 1990 who is worried he made the wrong career choice. The film version directed by Lin-Manuel Miranda and starring Andrew Garfield debuted in 2021 as a hit with both critics and audiences.

All three productions are recommended for ages 13 and up; these shows feature strong language and adult themes and are not appropriate for young children.

on the campus of Sandhills Community College

Special thanks to Tom & Kathy McPherson

for making the JTC Summer Theatre Festival a reality.