Look who’s playing Miss Emily Brent in JTC’s And Then There Were None in March!!! 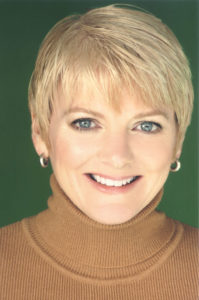 We’re honored to have Alison join us. More about her:

New York Times Best Selling author of Confessions of A Prairie Bitch: How I Survived Nellie Oleson and Learned to Love Being Hated, Alison Arngrim is best known to viewers world-wide for her portrayal of the incredibly nasty “Nellie Oleson” on the long running hit television series Little House On The Prairie.

Get tickets now to see Alison in Agatha Christie’s AND THEN THERE WERE NONE! 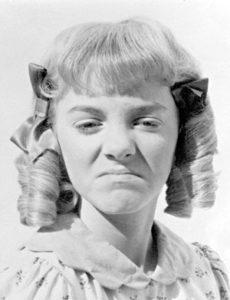 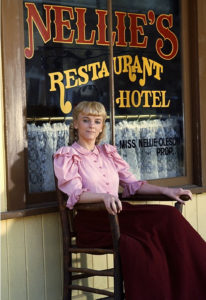