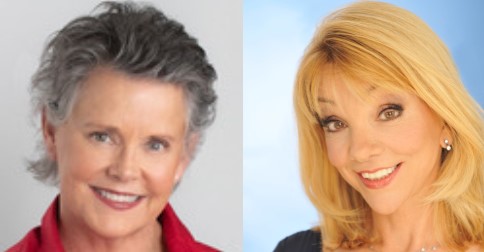 The Odd Couple (Female Version) is Neil Simon’s 1985 reworking of his theatre, film, and television perennial, The Odd Couple. Oscar Madison and Felix Unger are now Olive Madison and Florence Unger, the poker game is now Trivial Pursuit, and the Pidgeon Sisters are the Costazuela Brothers.  The Odd Couple (Female Version) is a riotously funny comedy classic centered around two wildly mismatched roommates living together in New York City. What happens to a friendship when a neat-freak and a slob try to co-exist? 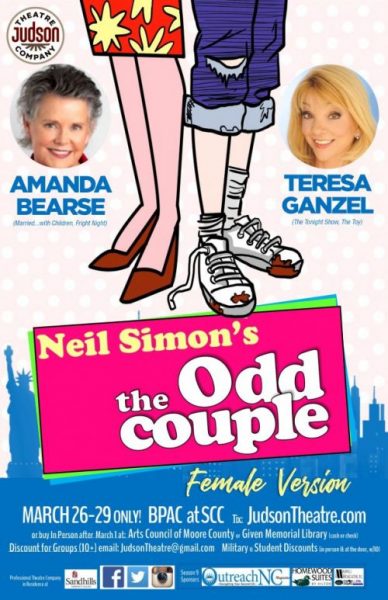 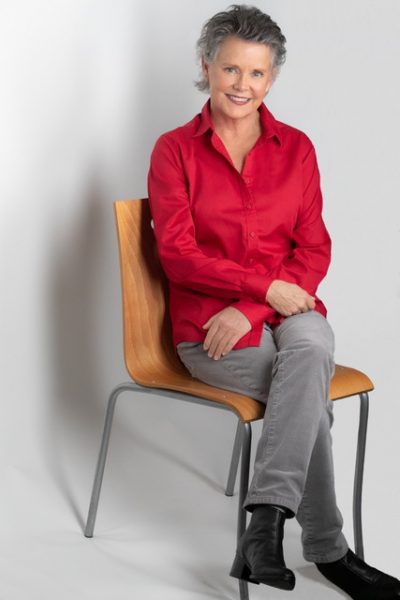 AMANDA BEARSE (Olive Madison) played Marcy D’Arcy on over 250 episodes of Fox’s Married…With Children during its 11-season run, and co-starred in the cult horror film Fright Night opposite Chris Sarandon. After graduating the Neighborhood Playhouse under Sanford Meisner, Bearse began her professional acting career in New York on All My Children. Directing episodes of Married…With Children launched her episodic tv directing career, and she went on to direct episodes of many other series including MADtv. Reba, Sabrina the Teenage Witch, George Lopez, The Jamie Foxx Show, Dharma & Greg, and Jessie (among others). After over three decades in entertainment, Amanda made her off-Broadway directing, as well as acting, debut in 2018 at New York City Center with Party Face starring Hayley Mills, coming full circle with her work in theater. 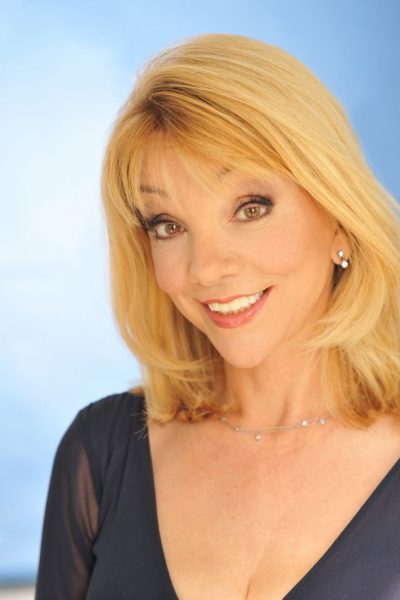 TERESA GANZEL (Florence Unger) is beloved by Judson Theatre Company audiences for her memorable portrayal of Truvy in 2014’s Steel Magnolias.  She is perhaps best known to audiences everywhere from her 32 appearances on The Tonight Show starring Johnny Carson, for playing Jackie Gleason’s wife in The Toy starring Richard Pryor, and for starring opposite Jeff Goldblum in Transylvania 6-5000. She also appeared opposite Bill Paxton in the comedy mini-series Fresno starring Carol Burnett. Teresa was a series regular on The Duck Factory with Jim Carrey, Roxie with Andrea Martin, and Teachers Only with Lynn Redgrave and Jean Smart. She has made dozens of memorable guest appearances on beloved shows including Three’s Company (as Greedy Gretchen), Coach, Mama’s Family, Alf, Newhart, Love Boat, Hotel, and Married…with Children. Game show fans may remember Teresa as a celebrity player on The $25,000 Pyramid and $100,000 Pyramid tournaments as well as Super Password and Hollywood Squares. Teresa’s distinctive voice can be heard in blockbuster films like Despicable Me 3, Toy Story 3, Monsters University, Monsters Inc., Up, Wall-E, Horton Hears a Who!, and Cars. Her recent theatre credits include Harvey starring French Stewart at Laguna Beach Playhouse; Heartbreak Help with Melissa Peterman and Marisa Jaret Winokur; the national tour and Off-Broadway production of Viagara Falls; and Meet & Greet with Vicki Lewis.

Following a successful national tour, Neil Simon’s The Odd Couple (Female Version) debuted on Broadway in 1985 starring Sally Struthers and Rita Moreno.  Simon’s original play, The Odd Couple, bowed on Broadway in 1965 starring Walter Matthau and Art Carney,  and was revived in 2006 with Nathan Lane and Matthew Broderick. It was adapted for the screen in 1968 with Matthau and Jack Lemmon, with a sequel following in 1998. It has been the basis of four television series.

The performance schedule for The Odd Couple (Female Version)  is as follows:

“You’re guaranteed to laugh,” states Morgan Sills (Executive Producer). “I’ve worked with both of these stars before and it’s a major coup to have them appearing in a show together. This production is going to be fun all the way. And our early ticket sales have been strong, both with groups and individuals.”

“We wanted to do another Neil Simon show after the success of Eve Plumb and Rex Smith in Plaza Suite and Robert Wuhl and Don Most in The Sunshine Boys, and The Odd Couple (Female Version) is the perfect choice to open our ninth season.”  says JTC’s Artistic Director, Daniel Haley.