Awards Season – Did You Know? 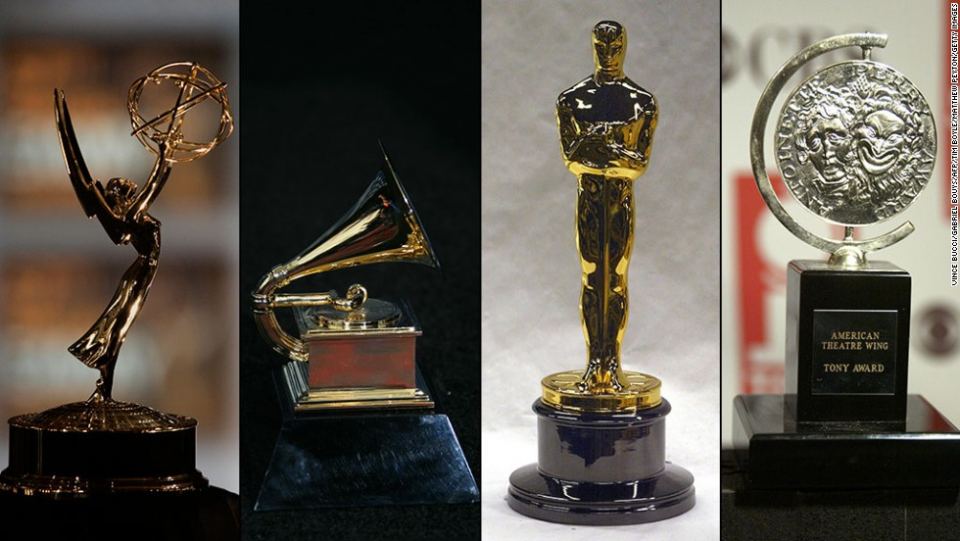 At JTC, we consider our award-winning talent one of the many markers of the quality of our productions. Collectively our JTC stars have won or been nominated for Emmy Awards, Tony Awards, Golden Globe Awards, and more! Here’s the list:

as well as numerous other entertainment awards.

We’re proud to bring this level of award-winning talent to the Sandhills, in shows you can’t see them do anywhere else.

We’ve been nominated for 41 Broadway World Raleigh Awards, including Best Theatre Company of the Decade.

We’ve been nominated multiple times for Best of the Pines in a variety of categories.

Two of our actors have won Broadway World Raleigh Awards:

Now that we’re into spring ’tis the season for nominations and major awards in showbiz, we thought it would be neat to do a roundup of these. It’s so nice to have these affirmations of the value of our work as we “bring the stars to the Sandhills” and the state of North Carolina.